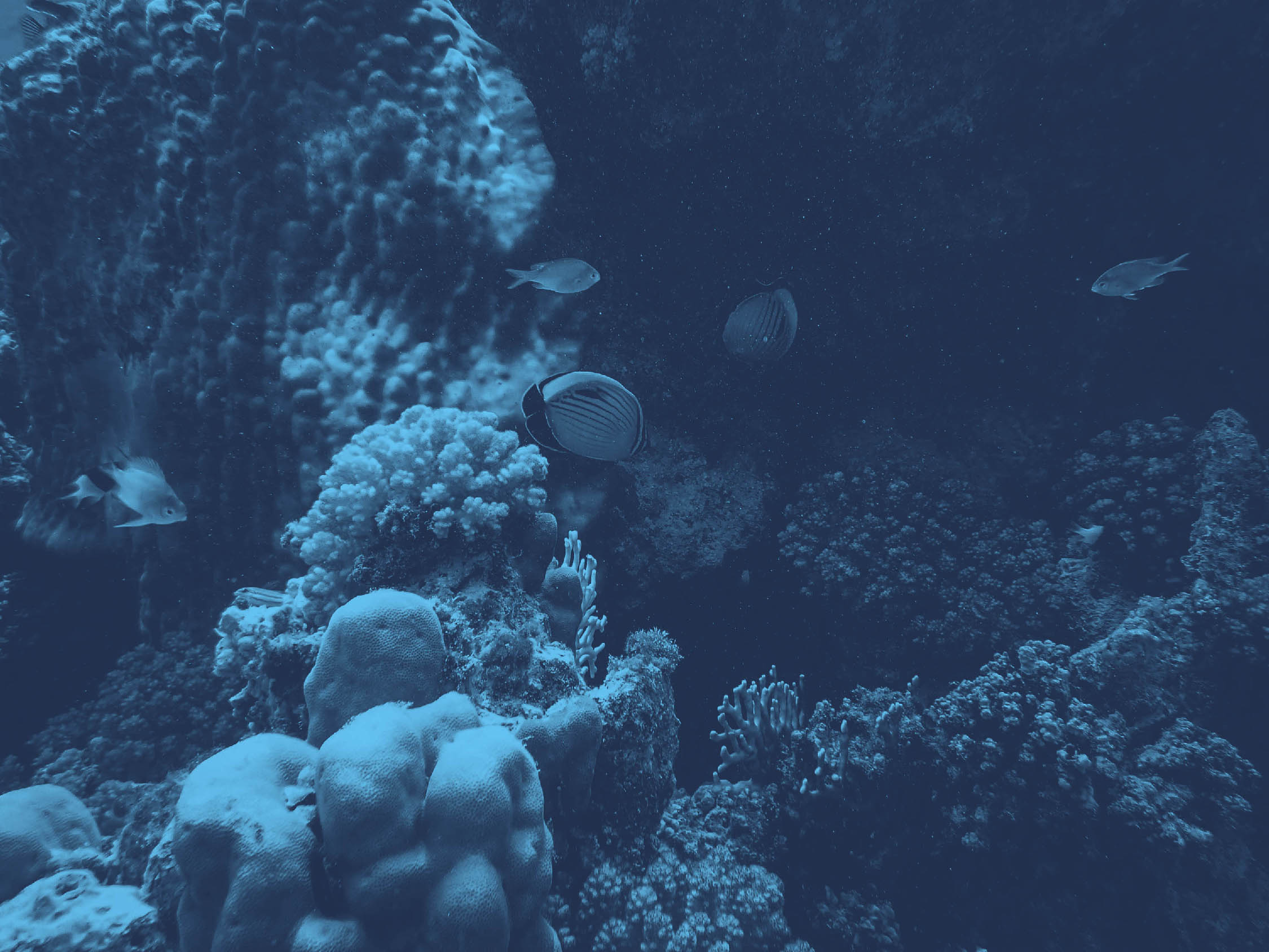 Article written by Jamie Zachary, for Business in Calgary

For many businesses around the world, the lights went out during the COVID-19 pandemic – sometimes for good.

Like any dark cloud, there’s always a silver lining, say members of Calgary’s tech community — many of whom are saying 2020 has brought with it a number of new opportunities.

At White Whale Analytics, the pandemic has done little to stop the momentum. The local tech firm, which specializes in machine learning-based optimization solutions, has doubled its workforce over the past year.

“Our growth speaks to some of the success we’ve found in a number of the industries we work in,” says Jack Williams, head of operations at White Whale, which offers industrial-scale cloud-based dashboarding and optimization software solutions to clients in health and wellness, defence, oil and gas, aviation, real estate and even the National Hockey League.

“Specifically, we’ve been able to grow our energy portfolio quite a bit, assisting companies with production optimization, forecasting and anything around predictive or diagnostic models for things such as gas rates or reserves.”

During the pandemic, White Whale also expanded its physical footprint by relocating to a larger location in the O’Neil Tower along Seventh Avenue. Williams recognizes how increasing their floor plate runs counter to what many companies are now considering in light of remote working trends – especially in the tech sector.

“We noticed that our team works better when everyone’s personally interacting, bouncing ideas off each other, using the white boards,” he says. “We just feel there’s that personal connection that you can’t replace virtually.”

Williams noted some projects were put on hold this past spring, largely due to clients’ uncertainty moving forward in the pandemic. Although, funding for larger capital initiatives have dried up, at least in the short term, many companies have turned to optimizing their existing assets through data-driven solutions like White Whale’s.

“What they’re really trying to do is optimize or maximize their output given a lot of fixed constraints, whether financial or personnel-wise,” says Williams. “It’s a learning that’s good for companies to go through. Maybe things weren’t as efficient as they could have been.”

Meanwhile, Calgary-based warehouse fulfilment company Attabotics, has seen a spike of interest in its robotics technology as retailers and brands have sought new ways to modernize their supply chains and rethink their physical footprints.

In August, the warehouse fulfilment company raised a $50-million Series C – adding to the $25 million raised earlier in the summer. Attabotics co-founder and chief executive officer Scott Gravelle says the investments will be used to speed up commercial deployment and invest in the creation of new technologies.

“Because the pandemic has restricted our ability to move cross border – most of our business is in the U.S. – we’ve been really focused on building, especially on the technical side,” he says. “We’re actually doing a bunch of hiring. The focus is on bringing on more technical and software talent. We’re taking advantage of this time to build.”

Attabotics, founded in 2016, specializes in 3-D robotic good-to-person storage, retrieval and real-time order fulfillment. It uses robotic shuttles to retrieve goods stored in vertical structures, thereby using 85 per cent less space than traditional warehouses. The shuttles then deliver the goods to workers at stations around the base, which reduce labour requirements by 80 per cent.

Clients and partners of the company, which was noted in Time Magazine’s 100 best innovations of 2019, already include luxury retailer Nordstrom, as well as Microsoft as a partner. This past June, Attabotics also entered into a three-year partnership Food-X Technologies, a Vancouver-based e-grocery start-up.

Gravelle credits Attabotics’ ability to hire during a pandemic to an acceleration in the changing trends of consumer behaviour.

“With this pandemic, how much more online shopping is there? We’ve seen about five years of growth happen in three months – a 400 per cent increase in customer engagement and project scoping,” he says, adding Attabotics’ technology was built to be the engine of the fulfillment of modern commerce.

“We’re one of the few industries that got validated through COVID-19.”

Scott Gallupe, president of 403Tech, says his Calgary-based IT support and services company has also been incredibly active during the COVID-19 pandemic – in his case, assisting companies with setting up virtual work environments.

“Because a lot of our existing services were already in the cloud – things like our servers, email, even our phone system – we understood the challenges that came with working from home,” says Gallupe, whose company primarily caters to small and medium businesses in the professional services industry.

“While some companies were prepared, others weren’t. A lot of our time has been spent on migrations – both email and server – to the cloud to help their staff work more effectively from where they are set up.”

Gallupe adds the learning curve needed to be steep for some clients – some of which had yet to transition any of their business to a virtual environment.

“It’s involved a lot of training and a lot of education on things that we’ve always preached and tried to encourage companies to be proactive on that’s now come to fruition.”

Meanwhile, as the leader in global corporate purpose software, Benevity has seen giving, volunteering, corporate grant-making and other positive actions through its platform happening at record-breaking levels so far this year, as are new bookings of the company’s software.

Benevity notes the pandemic has shifted what this looks like with increased uptake in virtual volunteering over in-person activities, and cause categories such as human services, food security and employment seeing an initial increase in share of donations.

Overall, more than 500 companies and 450,000 of their people were quick to respond, despite economic uncertainty, driving $640 million in donations, 786,000 volunteer hours, 53,000 positive actions and 8,648 corporate grants to support 79,000 global causes in the initial eight weeks — between March 1 (just before the World Health Organization declared COVID-19 a global pandemic) and April 30.

“If there is a silver lining to the current challenges facing the world, it’s that we’re seeing unprecedented commitment from C-Suite executives and inspiring examples of courage, generosity and action from an increasing number of their people,” says Benevity founder and CEO Bryan de Lottinville.

“As a positive comment on the state of our society, I’m not surprised to see more companies embracing an authentic, grassroots approach to engaging their employees, customers and other stakeholders around a broader sense of purpose as it becomes a must-have in our new economy,” says Lottinville.

To support these companies and their people, Benevity created resources such as webinars, playbooks, templates, campaign kits and free offers to help volunteers engage their communities in doing good.

De Lottinville notes Benevity was also among those to lead by example with a COVID-19-public-donation-matching campaign that amplified the impact of more than 3,000 people across the globe who donated $2.3 million to 812 causes in need in under two weeks.

“A confluence of trends suggests that companies should be embracing a more holistic approach to corporate purpose,” he says, pointing to the recent Statement of Purpose of a Corporation by the Business Roundtable growing pressure from investors and consumers for companies to have a positive Environmental, Social and Governance (ESG) profile and new employee engagement opportunities built around pro-social actions.

“Together, we are learning what it takes to put ideas into action to make our companies and the world better in tangible and impactful ways.” 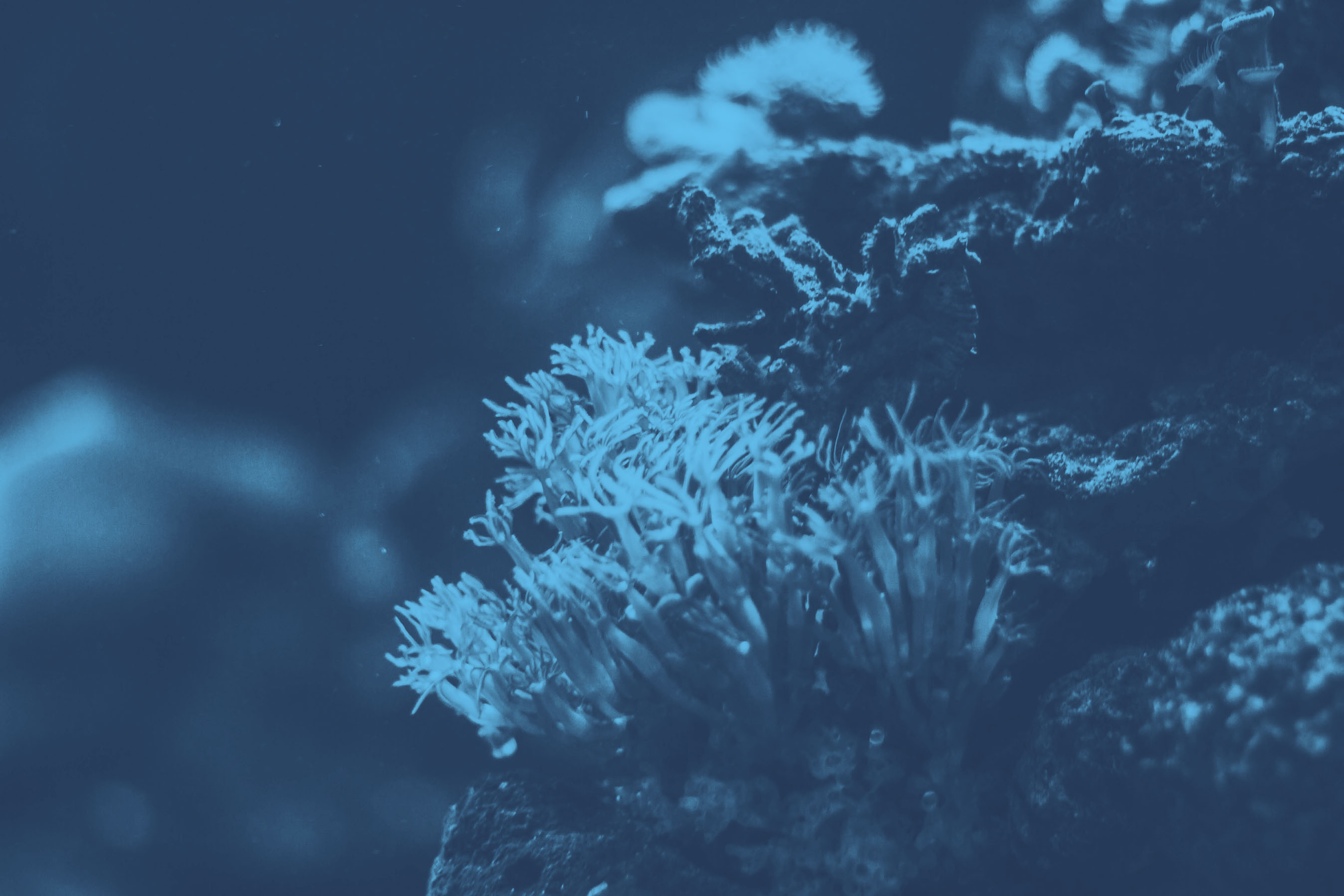 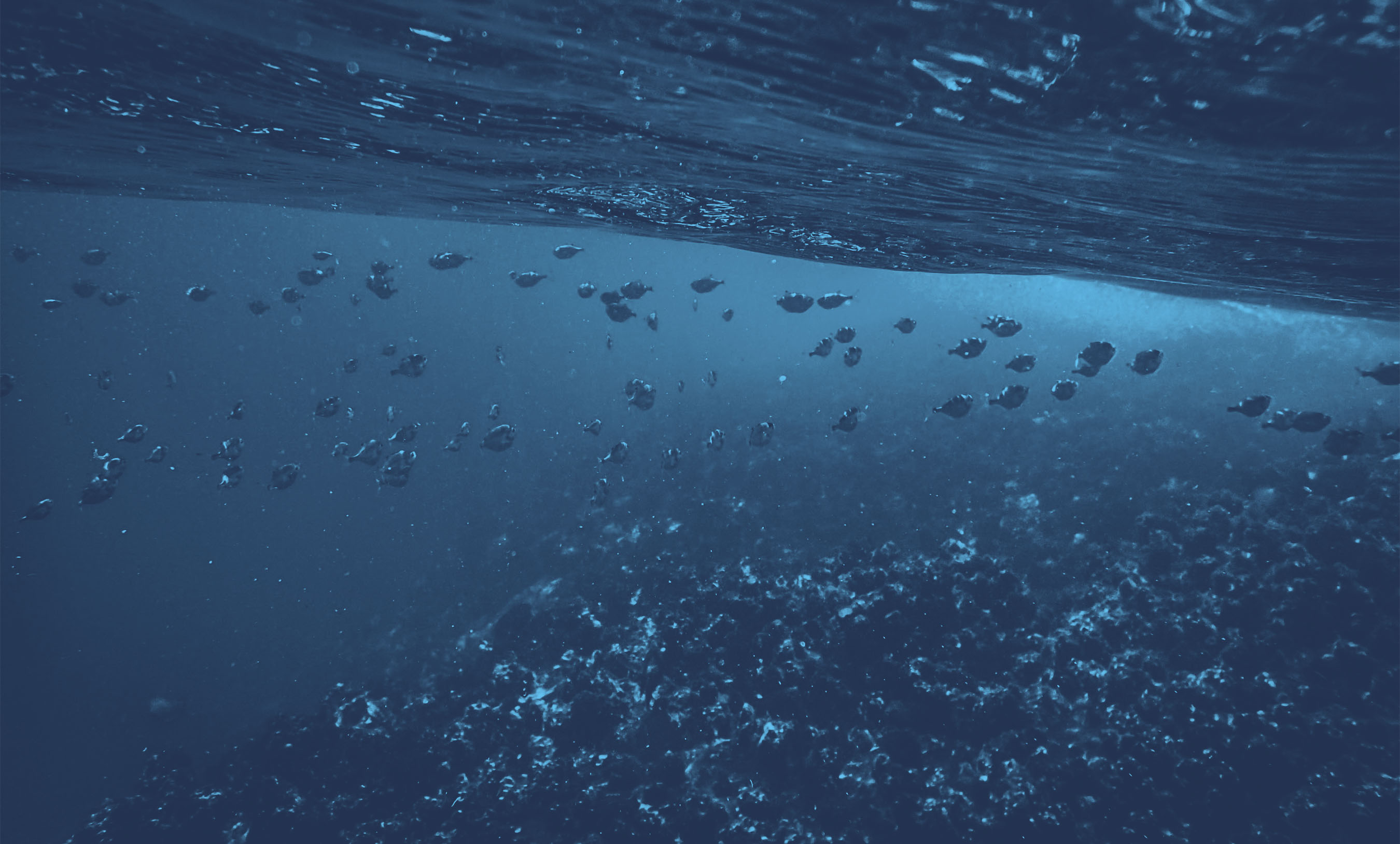